Revealing their savoir-faire of genre-leaping, Black Lips are no strangers to A-list producers. Having worked with Mark Ronson and Tom Brenneck (who played guitar for Amy Winehouse, Cee-Lo Green or Sharon Jones), the Atlanta rockers worked their way from sweaty basement shows to huge crowds at international music festivals. The band saw their audience expand well beyond the garage-punk underground, thanks to Vice coverage that opened the way for a New York Times profile, Conan O’Brien appearances, Virgin Mobile ad placements and amazing live shows all over the world.
————-
The Nuggers
https://nuggers.bandcamp.com/

The Nuggers are a garage rock n’ roll 5-piece from Bucharest, Romania. They play raw, fast songs about booze, women and nonsense. They formed in 2010. They have an e.p out on Ghost Highway Records and a song released on the Future Nuggets compilation.
————–
Palma Hills
www.facebook.com/palmahills/

Palma Hills are a young emerging rock band from Transylvania.
The 4 piece band is based in Cluj-Napoca and consists of Butu Arnold (singer, guitarist and songwriter), Lukácsi Előd (guitar), Siklódi Bátor (bass, backing vocals) and László Péter (drums).
They began to play together in 2012, ever since they have released 2 Ep’s: Private Section (2014), We’re On The Way, There’s No Worry (2015).
The band was mostly influenced by Garage, Blues-Rock and Indie.
Palma Hills are a young, four-piece rock band formed during 2012, in Odorheiu-Secuiesc. Currently the band is based in Cluj-Napoca, Romania and consists of Butu Arnold (lead vocals, songwriter, guitar), Lukacsi Elod (guitar), Siklodi Bator (bass) and Laszlo Peter (drums).

Inspired by the musical era of the 60’s and 70’s, also by genres such as Garage, Indie and Blues-Rock and different varieties of experimental music, they are delivering a unique approach of guitar driven music.

It is characteristic of Palma Hills’s musical style to mix heavy guitar riffs with ambient like effects, resulting in melodic, sometimes even pop like compositions.

The early period was mainly about experiencing, 2014 has been the first year which brought success in the band’s history. The first real cornerstone was playing at Sziget festival 2014 (Youropen Program, Europe Stage). Also in 2014, they released their first Ep, called Private Section.

2015 has been another successful year for the group, which run by the name Face Today back then. In Spring, they started the season with a short road trip to Hungary, Romania and Austria, this being the first tour in the bands life. It has been followed by the release of their second Ep, We’re On The Way, There’s No Worry in April 2015, and a festival season full of concerts in Romania and Hungary (Electric Castle Festival, Transilvania International Film Festival, Untold festival – just to mention a few).

Shortly thereafter, the band decided to change their name to Palma Hills. There was no change in the setup, neither in the genre of the music they play, but the new concept was necessary to proceed further.

During the first half of 2016 they played multiple times at A38, from Budapest. In July the band released “Undone”, the first single of it’s upcoming debut album. Few of the most important concerts of summer are the ones at BelFeszt, Sziget Festival and Focus Festival.

In January, 2017 has been released Beyond The Hills, Palma Hills’s debut album featuring 11 songs. The album was recorded in Budapest, Hungary at Origo Studio, during 2016.

After the release of the new record, the ‘Hills went on a national tour in both Romania and Hungary, to promote Beyond The Hills. They also visited the Bulgarian capital and Serbia during early and mid- 2017, while in the summer, they were playing at festivals in Romania and Hungary, such as Fishing on Orfu, Double Rise and Vibe festival. 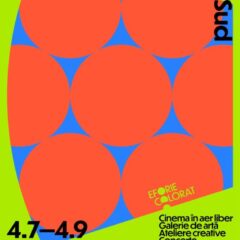 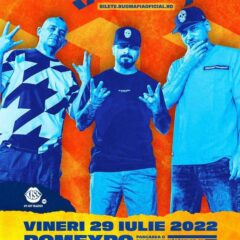 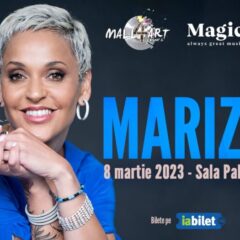 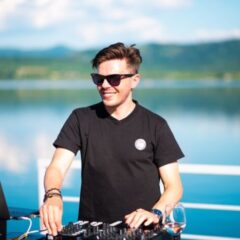 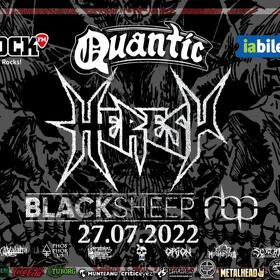 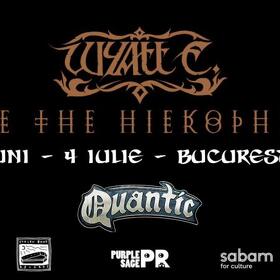 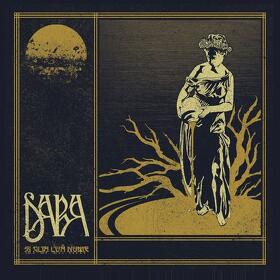 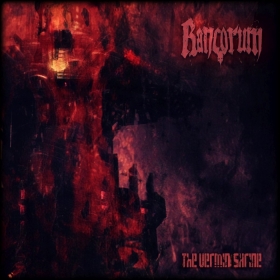 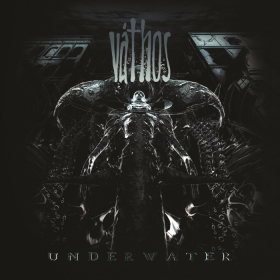 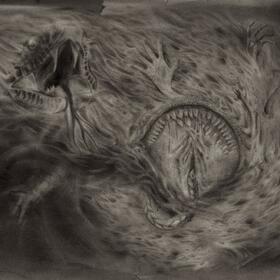 NIDSANG - INTO THE WOMB OF DISSOLVING FLAMES