The first model agency for influencers is already a fact 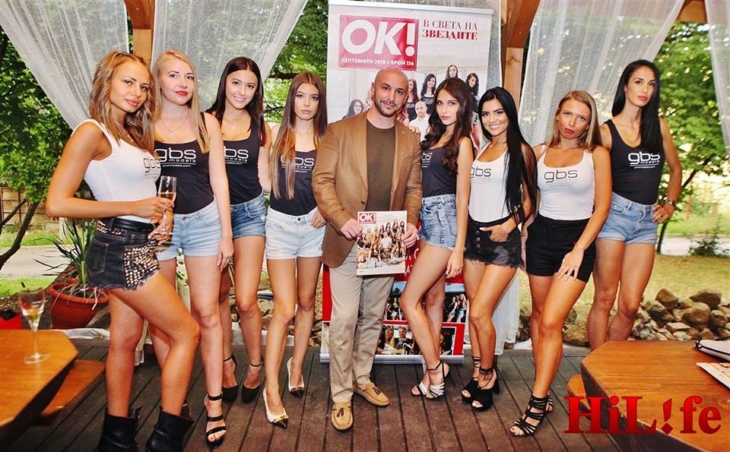 GBS Models is the first agency for influencers in Bulgaria and Eastern Europe and the first in the world to offer 100% free personal and online social media tranning in order to make the girls popular influencer stars.

GBS Models academy provides: professional photoshoots, unique design feeds, media support, brands partnerships, access to VIP events, contracts and engagement pods. Also interactive software that ensures up to 300% monthly growth of real followers of each of their models. All of this in order to improve the performance in the social media and to transform the ladies from the girls next door into famous influencers.

The creator of the innovative agency is don Gaël Bonnel Sanchez. Don Sanchez is innovator, he doesn’t like to create things that already exist. For many years he worked for the biggest European TV production company – Endemol. After that he creates his own production company BSP Pictures. He is also the creator of the first vodka with black caviar in the world – Black G Vodka.  His business talent and strong entrepreneurial spirit don’t stop here. He decide to create another innovation, exactly GBS Models.

GBS Models is not a typical model agency. They try to change the face of modeling industry as we know it. Soon the agency will lounge it’s own magazine with the biggest copies in Bulgaria – 70 000. The magazine will give you the chance to touch for real your favorite social media. GBS Models will also have their own TV on the social media Instagram.

Now GBS Models is based in Sofia, Bulgaria, but soon will open also in France and Brazil.

The target of the agency at the moment is by the end of 2019 to have 50 models with audience of 30 000 followers each. This makes a total audience of more than 1 million followers witch is almost 20 percent of Bulgaria’s population.